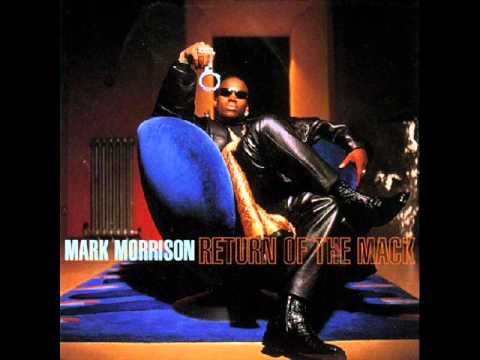 When I go into work during the week to produce/co-host “NH Today w/Jack Heath”, I’m usually half-asleep, since it’s 4 am, but the good part is there’s NOBODY on the road, especially on 125 headed South. Sunday morning was a different story, taking McIsaac the Younger to Manchester. Just HORDES of people out there clogging the roads. IF THE SPEED LIMIT IS 55 DO NOT DRIVE 45 MPH. I need to become Governor so I can give these people 10 years of hard labor for this stuff.

9. THE PATS NEED TO TRADE FOR A WR

Phil Dorsett is hurt and Edleman has like 6 broken ribs and Flash takes 3 years to get up after every play, and AB turned out to be a bigger creep than the President (no small feat), and NOBODY can get open against man coverage. Time to spend those draft picks with reckless abandon.

8. MILFORD PLAYS WILD GAMES BUT SOUHEGAN TOOK THIS ONE

Milford has put up 60+ and now 43 in consecutive weeks, but a 40 burger wasn’t enough to beat the Sabers, who raced out to a big lead and hung on the defeat the Spartans. I think at this point everyone in D2 has a win over everyone else so good luck figuring out the favorite. (It’s Bow – Bow is the favorite)

7. CENTRAL PUT A SCARE INTO BEDFORD

Central lead Bedford into the 3rd quarter at Gill on Friday night, a score that caused a murmur in the crowd in Dover when someone saw it on their phone – the Little Green couldn’t hang on though, as Bedford, aided by a Solomon Sanchez Pick 6, ended up winning 31-18 to stay unbeaten with a big test v Londonderry coming up.

6. SALEM GRINDS IT OUT

12-0 over Pinkerton with a ground and pound attack that would make Tito Ortiz proud, the Blue Devils haven’t allowed a point to anyone not named Londonderry this season. It really gets real for Salem now, with @ Windham, v Bedford, and @ Goffstown looming.

5. RETURN OF THE MACK

Good win for Merrimack over BG at Stellos on Saturday 35-19, with Devin Woods accounting for 3 TD’s in this one. The Tomahawks really needed that one, improving to 3-2 after losing two straight, with a winnable game vs Keene coming up at home.

4. ENOUGH WITH THE CHRISTMAS STUFF IN OCTOBER

Listen I know nobody goes to big box stores anymore, mostly because of Amazon but also because going out in public for any reason is just awful, but if you think for one damn minute that a 6 foot plastic Christmas tree is going to rectify that situation, you’re dead wrong, Target/Wal-Mart/whoever else is left.  Get right TF out of here with that.

An opening drive TD for Plymouth and after that the Bobcats were like “Nah fam”, not reaching the endzone again, but Keeping Saint Thomas out aside from a TD pass in the 2nd quarter. STA missed their extra point, thus proving that Bill Belichick is correct when he emphasizes all three phases, if that PAT is good those teams might be in the middle of their 146th OT as we speak.

2. MY RAYMOND RAMS, INSPIRED BY MY COMPARISON OF THEM TO HELEN HUNT IN TWISTER, HUNG A 60 BURGER ON FRANKLIN

Rich Gibby (GIB-BAYYYYYYYYYYYYY to all the iCarly fans out there) was responsible for 7 TD’s in the win. In fact, the entire Raymond economy is based on Rich Gibby TD’s at this point. The Greatest Show on (natural) Turf had a hiccup vs Winnisquam BUT WE’RE BACK ON TRACK

Dover and Spaulding didn’t play the prettiest or cleanest game you’ve ever seen, but it was the wildest. A game that went to triple OT saw two interceptions by one player (Maximus Frost, who might have the best name in NHIAA Football, an improbable Hook and Ladder play to save the game (Gadbois to Langis to Lane on 4th and goal from the 15), and the Center for the Spaulding basketball team (Ryan Bernier, who got some love for his game-winning kick Sunday morning at Dunkin Donuts while he was working). Dover has a young and talented team, and easily could’ve won this one, but on Friday night, the wildest game of the night went to Spaulding.

ALSO RECEIVING VOTES: North is the superior Nashua, Exeter handles their rival with ease to bounce back, We have way too many sweaters for my super small dog, Found a copy of NCAA Football 2014 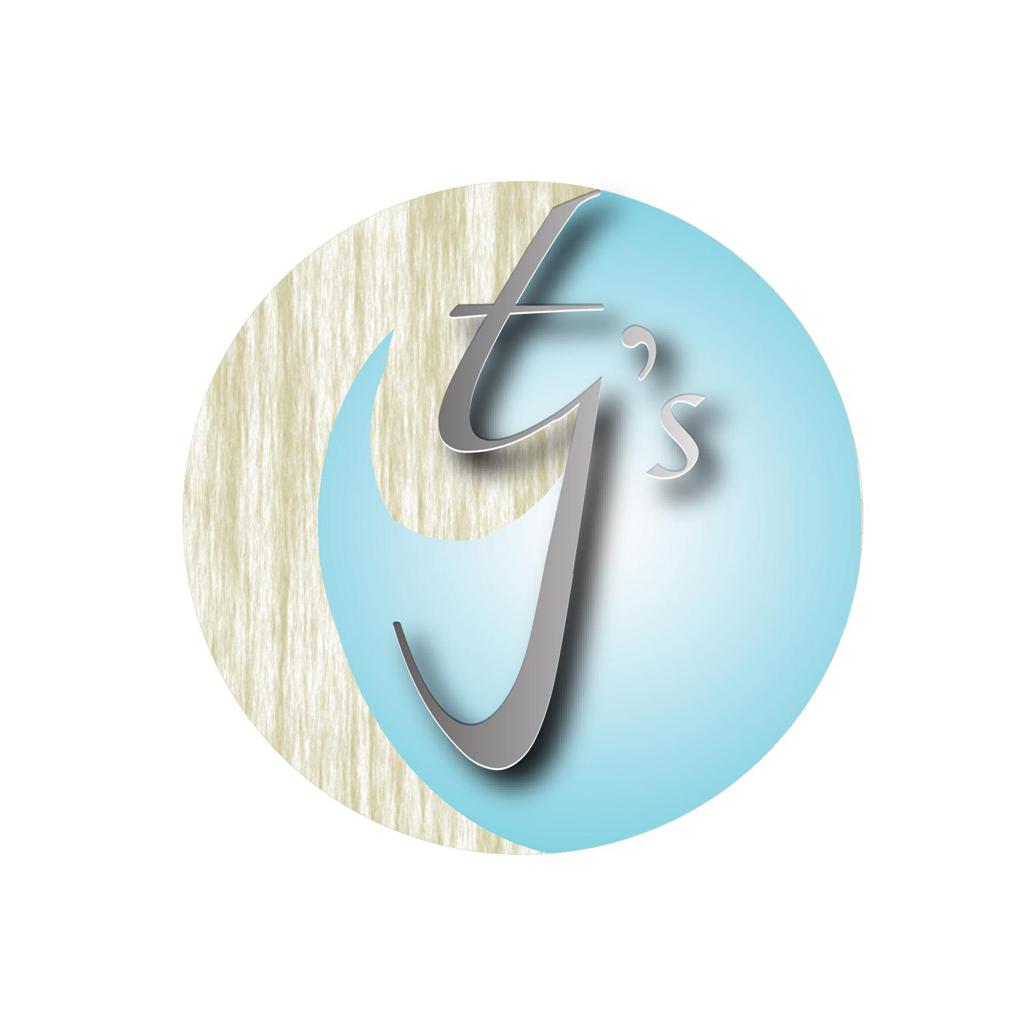