The Titans pick up a big road win over the Tomahawks

Curtis Harris saved the game for the Titans when he blocked a potential game tying 3 point attempt in the final seconds.

Here's the video highlights of the game filmed and edited by NH Sportspage videographer Joel Johnston featuring play-by-play by Pete Tarrier and a postgame interview with the entire Nashua North team!  Our coverage tonight is brought to you by Stephanie Kane of Keller Williams Realty.  Click the "play" arrow on the video below to watch! 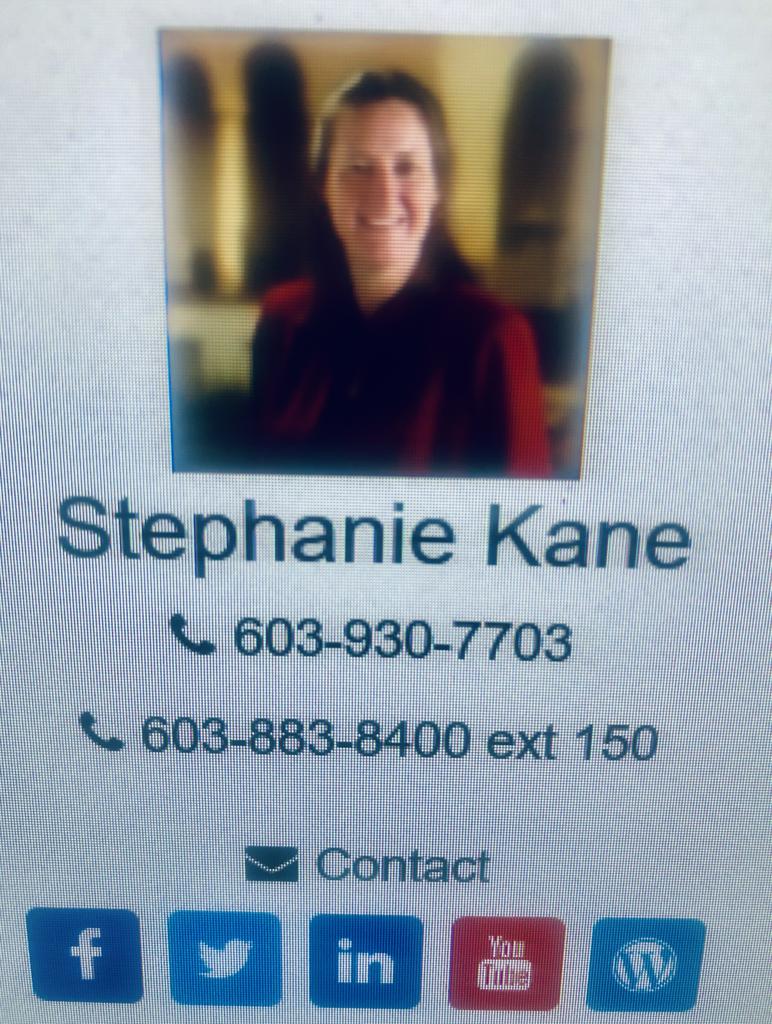