With all of the craziness of the last few days, it seems that the season has come to a standstill for the time being. Everyone hopes that all six teams remaining in Division II and I can finish their seasons, but the main priority is to stay safe.

With that being said, we will dive into the All-State teams for both divisions and the Coach of the Year awards for Division II and I.

I want to thank all of the coaches that supported us this season:

Today’s preview is brought to you by Team Nissan in Manchester.

Team Nissan are the experts at helping your high school student get into a new or pre-owned vehicle at an incredible price. With family-friendly payments that are very manageable.

So visit Team Nissan in Manchester, or Team Nissan website because they are serious about saving you money.

Division II Player of the Year: Rebecca Wright of Lebanon

Comment: Wright was tremendous all season long with many teams not having an answer on how to stop her. She willed the Raiders to a championship appearance that will hopefully soon be seen.

Division II Coach of the Year: Steve Langevin of Spaulding

Comment: Langevin did tremendous work with a group that many thought was a year ahead of schedule. The Red Raiders turned many heads and advanced all the way to the championship game.

The Division II All-Angry Email Team….(players that could have made 1st, 2nd or 3rd team all-state but didn't and angry emails may be written because of it…)

Division I Player of the Year: Kelly Walsh

Comment: Without Walsh on the floor Goffstown is a completely different team. Her ability to be a threat from anywhere on the floor opened up looks for teammates and made the Grizzles difficult to defend at times.

Division I Coach of the Year: Tim LaTorra of Concord

Comment: LaTorra took Concord from being 4-14 a season ago to 12-6 this season with a home playoff game. LaTorra got the best out of his young team and should have them in the mix next season.

The Division I All-Angry Email Team….(players that could have made 1st, 2nd or 3rd team all-state but didn't and angry emails may be written because of it…) 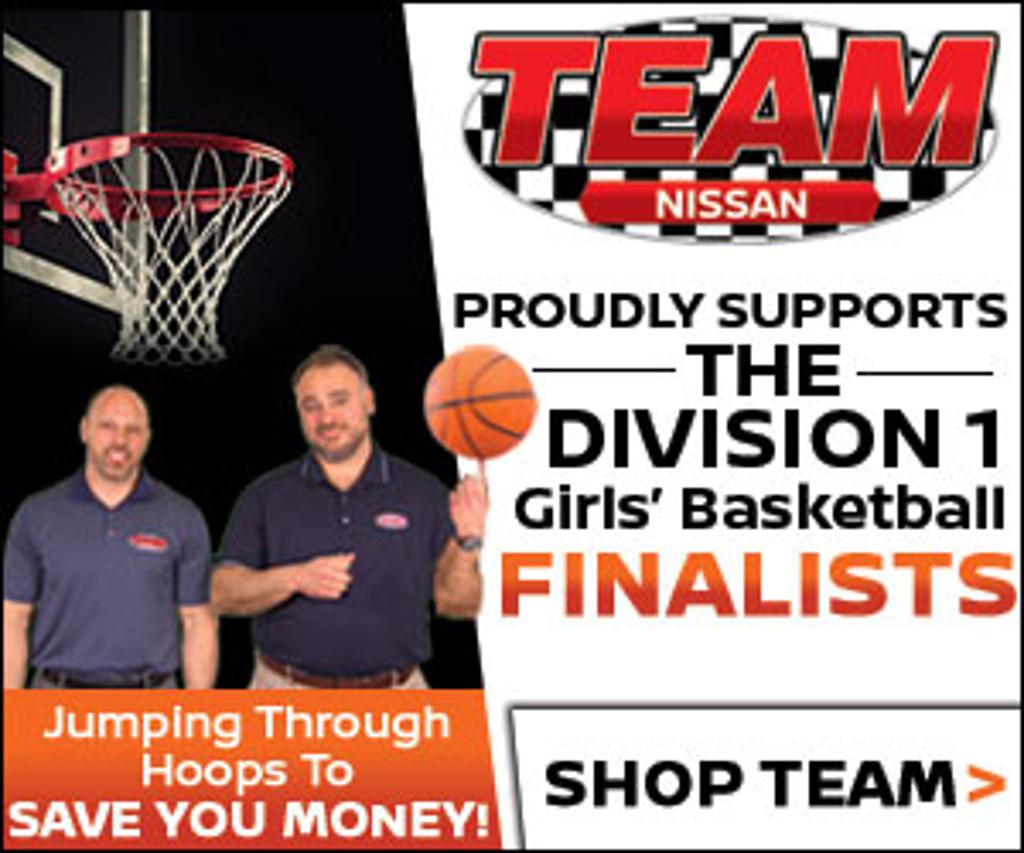