Concord Orthopaedics presents in the players own words: Wade Rainey of Lebanon

The Lebanon senior was an all-state performer in both football and basketball (photo by NH Sports photo.)

My name is Wade Rainey, and these last four years I've been a two-sport athlete at Lebanon High School. I played football and basketball and loved (almost) every second of it. I live in West Lebanon with my family, and next year, I'm planning on studying journalism or media studies, which is partially why I wanted to write this piece. I also wanted to provide an insight into my experiences and express my gratitude for the last 6 years of my life living here.

My dad took the job as the head Dartmouth women’s soccer coach in March of 2014. This, of course, meant that our family would have to move halfway across the country, (1,152.4 miles, to be exact) from Iowa City to Lebanon.

I was 12 years old and leaving the only place I’d really ever known, and starting a completely new life. We moved in June. It was the worst summer of my life. I had no friends because I didn’t know anyone, and I spent more time with my family over a three-month span than I ever have. (Although self-quarantine just may knock it off the top spot) The first person outside my family to talk to me that summer was Jon Willeman, followed closely by Caleb Smith.

We were at the parent meeting for our middle school football team, and I didn’t know it at the time, but those two kids would become two of my best friends.

Sports are what led me to meet the people that have affected my life the most in New Hampshire, not just in Lebanon, but all over the state, which brings me to high school. In Iowa, I would have attended a high school with an enrollment of over 1,500, one that produces multiple Division 1 athletes every year, and highly touted recruits at that. It is likely that I would have never even have given a second thought to playing multiple sports all four years of high school, with limited playing time hampering my enjoyment. But, it wasn’t the size of schools or the skill levels of different players that allowed me to develop the most during my time as a high school athlete.

The most influential aspect of playing sports in New Hampshire is the community feel that comes with everything in the state, but especially high school athletics. Living here, what has struck me the most is the sheer amount of familial and associate acquaintances there are to be found. There are thousands of these lines spanning the state, and so many of them have to do with sports.

There are a couple of incidents that stick out in my mind, like the time some seniors were shopping at Hannaford in our football uniforms for our Tackle Hunger game, and a stranger (we were in his way, admittedly, which is why he was talking to us) complimented us on the year we were having. Mrs. Hull, a consistent substitute at Lebanon High School, bakes cookies for both the boys and girls basketball teams. There are members of the Lebanon community that you can pick out at nearly every sporting event.

Of course, it’s relatively easy to imagine these things happening in a community of any size, for any school. But what really struck me about New Hampshire sports, is the community feel between opponents, schools, and players that you may only see twice a year at most. Before our season opener against Kearsarge, Nate Camp and Spencer Coronis congratulated me and a few of my teammates on our football season, and Camp asked me how my college process was going.

I had a conversation with Matt McCool after our game against Souhegan. I talked with Ryan Grijalva at an AAU tournament in Connecticut after playing him in the Queen City Tournament, as well as previous AAU games. Justin O’Neil was on my team at the Bates prospect camp.

I was able to connect with Jon Kelley after his mom got a job working with my dad. I quickly reminisced with Liam Johnston when we scrimmaged Keene in December; The first time we played each other was in 7th or 8th grade. The kids split between Hanover and Lebanon who play for the Longhorns AAU program have conversations constantly during the season, picking each other’s brains for scouts, as well as just catching up and checking in on progress.

Of course, the outlet that I’m writing this piece for, NHSportspage, ties it all together. A lot of kids don’t realize it until they get to high school, but this is most likely the biggest stage they’ll ever perform.

Being able to compete in front of your friends and family is a blessing, and the coverage that NHsportspage provides high school athletics in New Hampshire is unmatched both in quality and in their ability to highlight the athletes. Their Nine Questions videos are a phenomenal example of this, as was their video with the reactions of various athletes across the state to the coronavirus affecting their seasons. (I encourage you to check out both) NHsportspage helps cultivate the community feel I’ve been so wowed by, connecting people who would otherwise never be connected, and providing young athletes with something that is so important in today’s supercharged social media environment: recognition.

So what it all boils down to is this: Thank you, to my friends and my family who supported every athletic endeavor and celebrated every achievement. Thank you to the Lebanon and New Hampshire communities for supporting high school athletics so ardently. Thank you to everyone I’ve met along the way, and thank you to NHsportspage for making the lights shine a little brighter, and making the stage a little bigger for so many athletes. (And for letting me write this piece)  Finally, thank you to high school sports for taking me on an unforgettable journey.

Go Birds, and everyone stay safe and stay healthy. 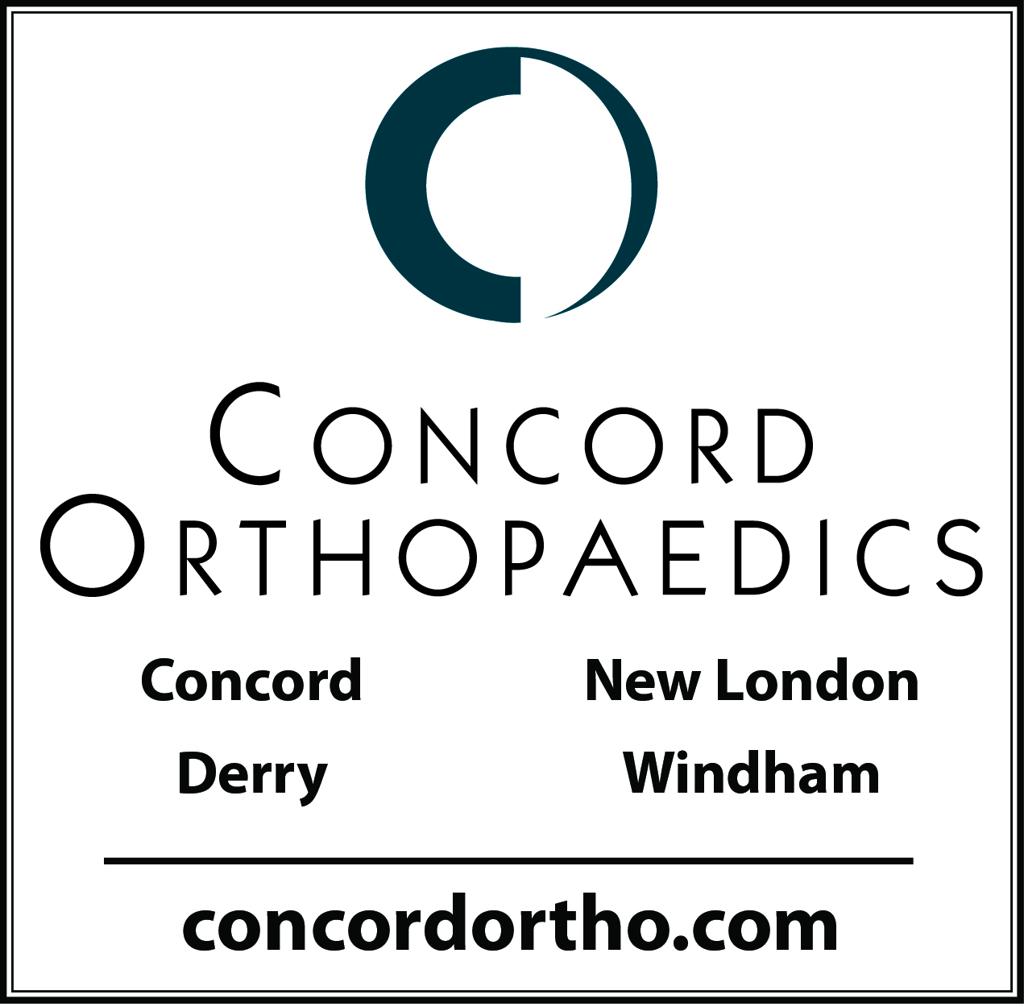