7 new candidates to choose from this week! 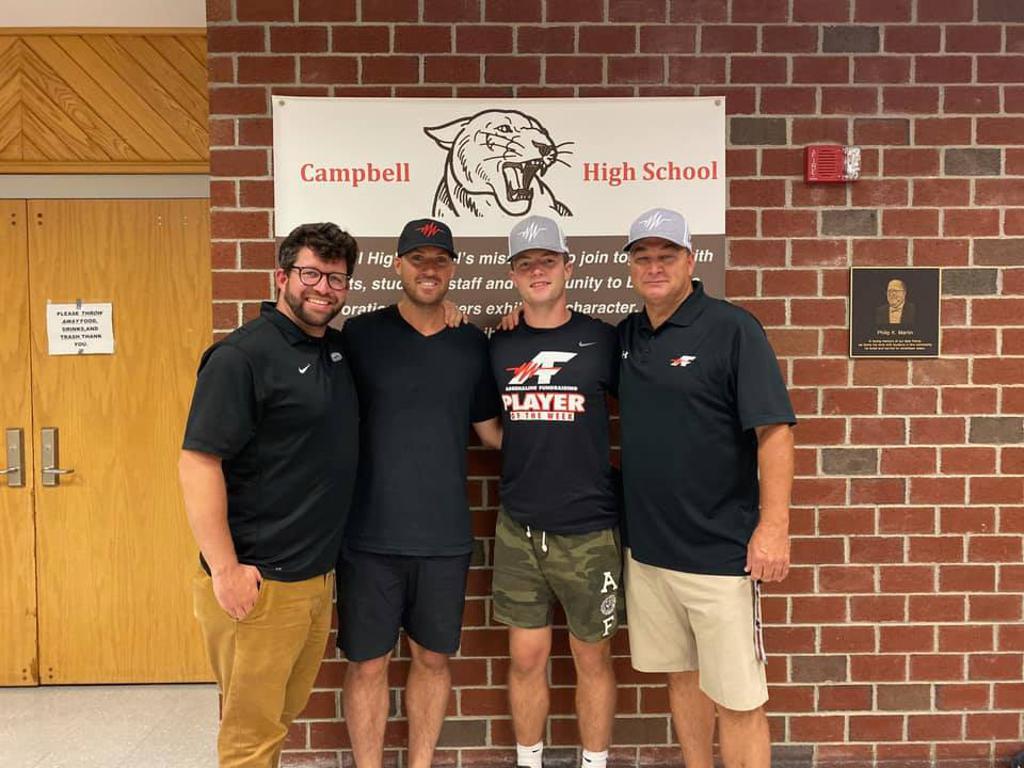 Every week we nominate six candidates for the Adrenaline Fundraising/Buffalo Wild Wings Football Player of the Week.....well this week I'm flexing my muscles and nominating 7..there were just that many good performances last week.

Seamus Murphy of Hanover: The Marauders running back continued to put up big numbers this season with a terrific performance in a 21-20 win over John Stark; rushing for 160 yards and 2 touchdowns in the win.

Cole Salyards of Kennett: The valuable Eagles receiver hauled in two long touchdowns in a 37-12 road win over St Thomas. Salyards caught 2 passes for 121 yards and 2 touchdowns while also rushing for 71 yards in the victory.

Owen Taylor of Stevens: The Cardinals picked up a very good win over Fall Mountain as the senior quarterback completed 9 of 12 passes for 183 yards and 2 touchdowns and also rushed for 2 touchdowns in the victory.

Zach Picard of Goffstown: The Grizzlies running back had a monster game in a 35-6 win over Manchester Central; rushing for 185 yards and touchdown in the victory.

Darian Lopez-Sullivan of Dover: The junior QB led a 90-yard touchdown drive in the final minutes to keep Dover undefeated at 3-0 after a 13-7 win over Portsmouth-Oyster River.

Marc-Andre Thermitus of Hollis-Brookline: The defending champs are hitting theur stride as they head towards the playoffs and Thermitus has been a huge part of their success. The all-state back rushed for 135 yards and a score in a big win over Timberlane and now has rushed for 704 yards in his last 3 games!

Jack Stone of Lebanon: In a very good win over Division I Keene the Raiders two-way standout came up huge; completing 6 of 12 passes for 95 yards and a touchdown while also rushing for 199 yards and adding 9 tackles and a ½ sack on defense. 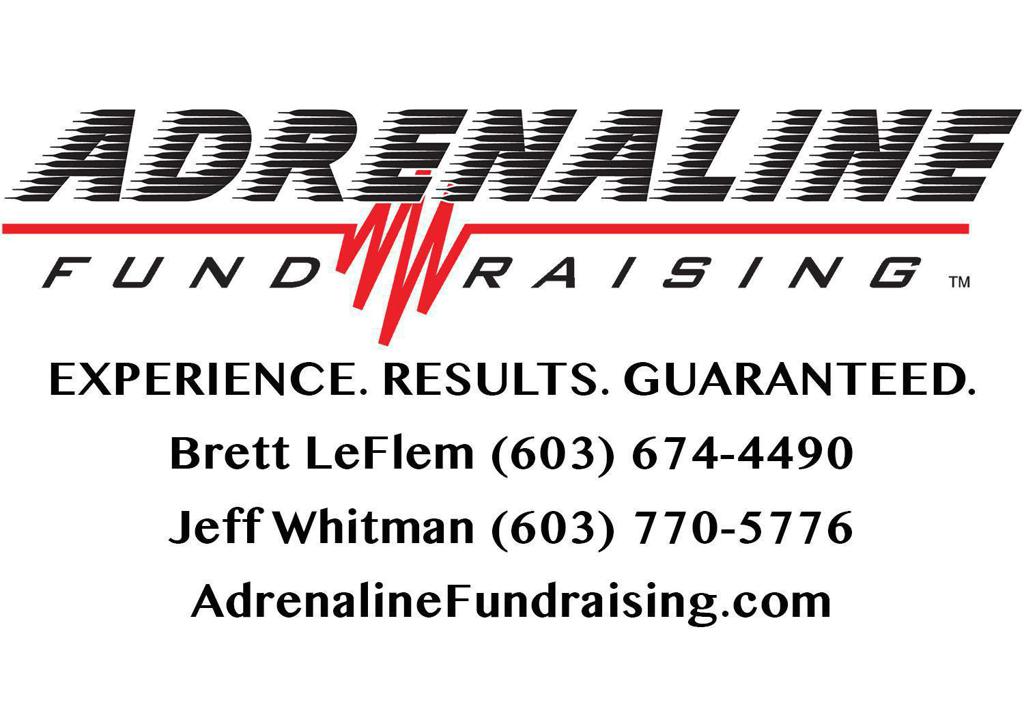