New Hampshire Sportspage will be hosting our second annual games between the top seniors and underclassman in the state against both BABC, one of the top AAU programs in the country out of Boston, as well as the top high school players from the state of Maine.

Both the underclassman and senior teams will face off against similar teams from Maine on Thursday May 20th at Oyster River high school in Durham.

On Saturday May 22nd both teams will then take on BABC in an afternoon doubleheader.

Epping head coach Nick Fiset will coach the underclassman team and will be assisted by Timberlane head coach Jeff Baumann.

Practices will begin on Monday May 17th, with a scrimmage between the two teams scheduled for Tuesday May 18th, practice for both teams on Wednesday, games against Maine on Thursday and finally the BABC games on Saturday.

The teams were chosen by the coaches and I. Each player was selected from a list of 25 to 28 players per team with the final rosters being agreed upon at 14 players.

We will have full coverage of the games against Maine and BABC, with highlights and the post-game with the NHsportspage teams.

The NHsportspage vs. Maine games are brought to you by our partners at York County Community College and the plan is to have YCCC, who will begin athletics in the fall, host the games on their Wells, Maine campus beginning next year. 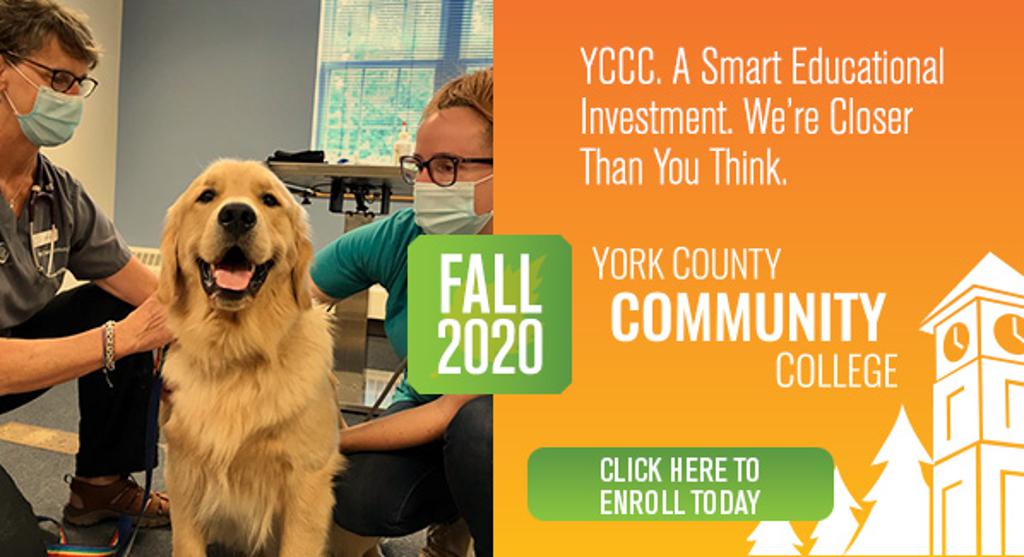 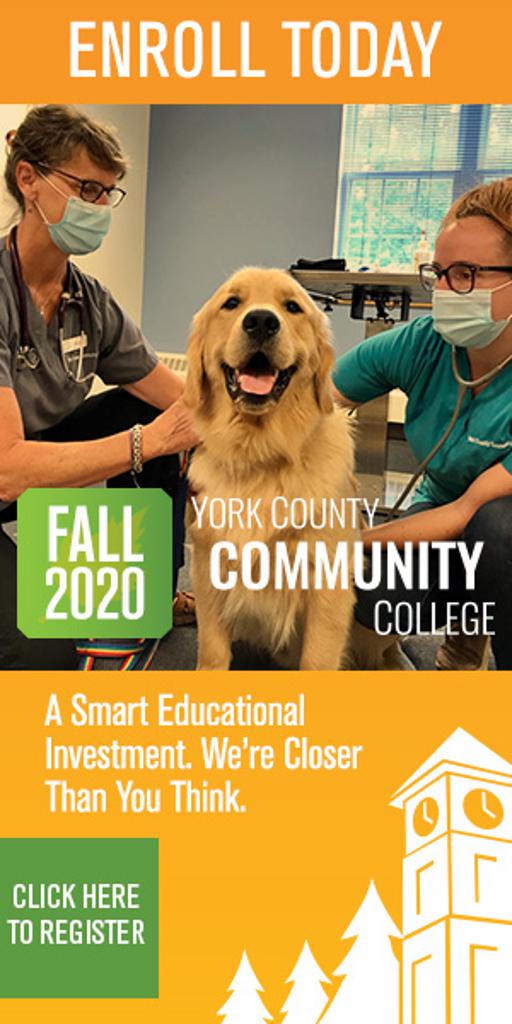