Liam Doyle was as good as advertised for Pinkerton as the Astros lefty hurled a complete game 3-hit shutout vs Goffstown on Wednesday.  Doyle, a junior had 9 strikeouts in the 4-0 win that improved their record to 13-1 following a 12th straight win.

Lorenzo Corrsetto had 2 doubles and an RBI and Tyler Michaud went 2-4 with an RBI for Pinkerton.  Ryan Strand(2B), Brayden Hollinrake(2B) and Braeden Lambert(1B) had Goffstown's 3 hits.  Here's the video highlights of the game filmed and edited by Colin O'Neil with play-by-play from Pete Tarrier and a postgame interview with the entire Pinkerton team.

Our coverage of the game is brought to you by The Granite State Thunder travel baseball program of Goffstown. 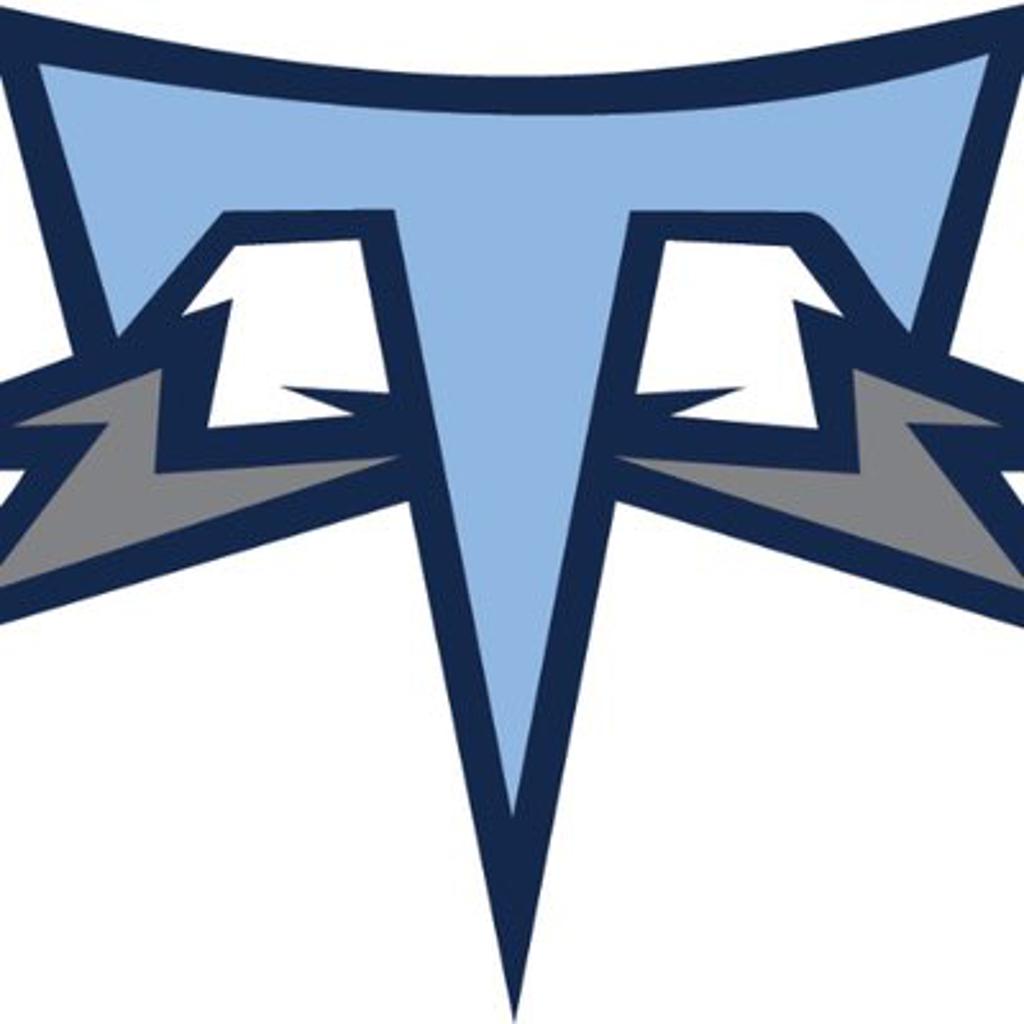 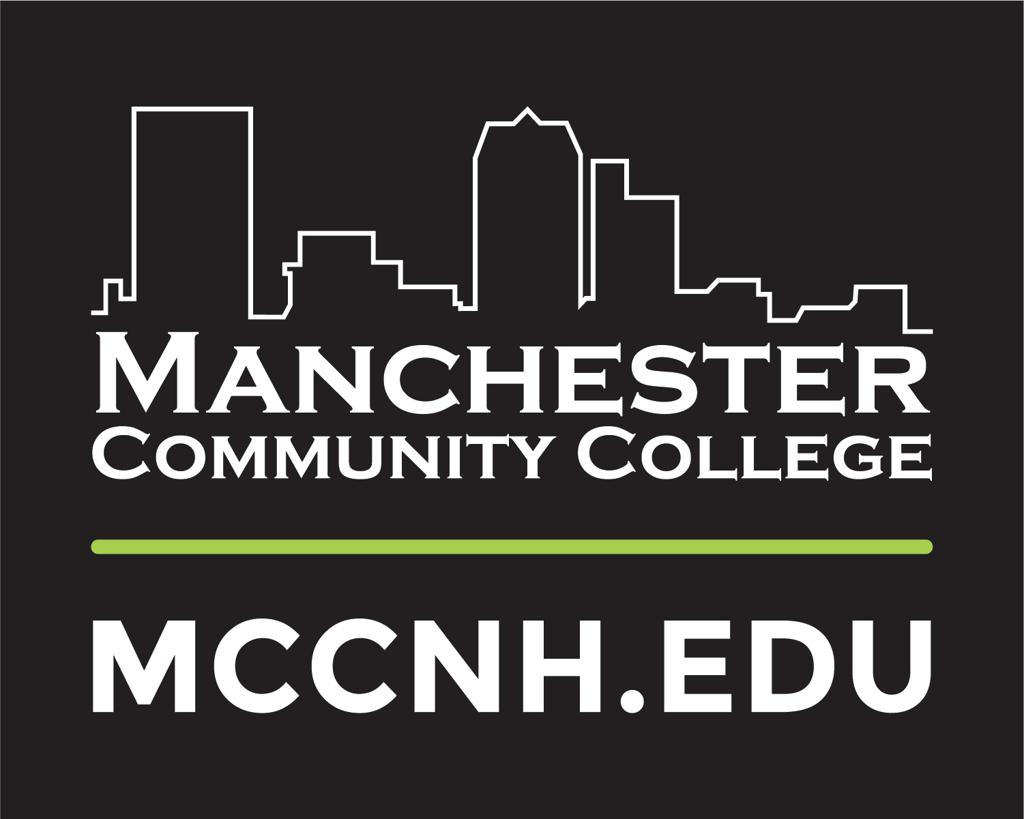