Tory Vitko of Dover:  The sensational sophomore had another biog week for the Green Wave; in two games against Portsmouth & Timberlane she recorded 58 assists and 12 kills.

Isaiah Reese of Gilford-Belmont- The Golden Eagles sophomore quarterback has his team off to a 3-0 start after a 41-6 Friday night win over Kingswood. Reese completed 3 of 4 passes for 138 yards and 3 touchdowns while adding 36 yards rushing.

CJ Childs of Lebanon: The Raiders all-state running back/linebacker was in the middle of everything in a 27-14 win over Milford Friday night. In addition to being one of the team’s leading tacklers Childs carried the ball 9 times for 82 yards and a touchdown while adding a reception as well.

Malina Bohlmann of Newfound: The Bears are off to another good start as they look to defend their Division III volleyball title and the junior has been a big part of the early surge.

Robby Baguidy of Goffstown: It’s been a frustrating two weeks for the Girzzlies as back to back games against Manchester Central & Memorial were canceled. Baguidy, who is playing running back and starting in the secondary, and the Grizzlies take on rival Bedford on Saturday.

Cole Shambo of Lebanon: The Raiders moved to 3-0 with the win over Milford as Shambo played a big role in the defensive effort while also hauling in a 27-yard reception in the victory. 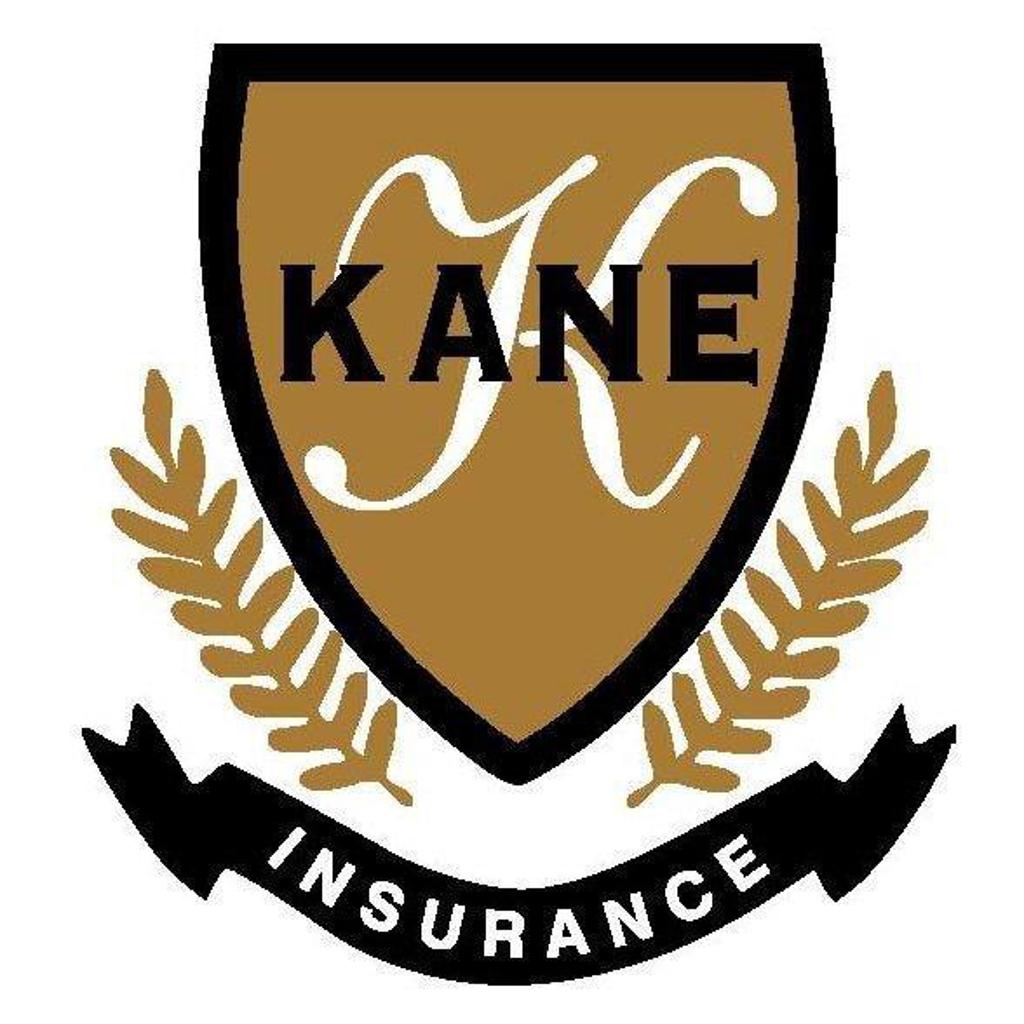