We are back with the Thursday Thoughts, ranking the best teams from all four divisions and looking ahead to the last two games of the regular season.

Our column today is brought to you by our partners at NHTI in Concord.

NHTI will be holding an on campus open house on Wednesday November 3rd from 4 to 6 pm.

We will be out covering two games this weekend:

Spencer Coronis, Brandon Bojarsky & Jennifer Chick-Ruth will be in Pelham tomorrow night when the defending champion Pythons take on Monadnock in a Division III showdown.

On Saturday I will be out at my alma mater Gilford high school when the Golden Eagles take on the Plymouth Bobcats.

We’ll have all the highlights plus the post-game with the entire team!

1. Winnacunnet- The Warriors' defense has been immense, with Bodey Reed & Lebron Miller playing a big role up front. One cause for concern though, this team tends to turn the ball over a lot. The fact that they remain dominant with a turnover issue tells you just how good this football team is.

2. Londonderry- Time to recognize a few Lancers who have flown under the radar; Nate Defazio has been excellent on the defensive line, while the linebackers get most of the attention, Londonderry is winning the battle in the trenches. Sophomore Jake Schena has stepped up into a bigger role at running back and has responded with five touchdowns in the last three weeks.

3. Pinkerton Academy- The defense stepped up in the 22-12 win over BG. On our Sunday morning podcast, Pete Tarrier & I named the teams we could see winning the title, and the Astros made both of our lists.

4. Bishop Guertin- John Trisciani's team hung in there without Charlie Bellavance last week (Matt Santosuosso has been immense for the Cardinals). The remaining games are Alvirne and at Windham. Pinkerton/Bishop Guertin II seems like a foregone conclusion.

5. Bedford- The signature win of Zach Matthews short tenure at Bedford was a big one. The Bulldogs matched up very well with Exeter and earned a 15-13 win on Joe Mikol's clutch field goal in the final seconds.

6. Exeter- They have exactly no time to feel sorry for themselves with a trip to Portsmouth tomorrow night. Win, and they are very likely in, lose and it's coming down to tie-breakers & ratings for a chance to get in.

7. Goffstown- The gap between the Blue Hawks and the Grizzlies was pretty demonstrative on opening night..we were there..but it's closed since Week 1. The Grizzlies still control their destiny, even with the two games they missed. If they beat Dover and Portsmouth-Oyster River, they are in.

8. Salem- Last week in this column, I wrote of Bedford: 'If the Bulldogs are a bona fide title contender, they have to prove that this weekend against Exeter.' Salem (who hosts Londonderry tomorrow night) your turn….

9. Portsmouth-Oyster River- I came away impressed with the Clipper Cats. Max Lalime was terrific, the play on the line was much better than it was a year ago, and although Will Hindle is a running QB first & foremost, he made every big thrown last Friday night when he needed to. The Exeter game tomorrow night is essentially a playoff game.

10. Dover- Keene, Nashua North, Nashua South & the Green Wave in a post-season tourney would be an entertaining watch….Dover fought hard last week, and head coach Eric Cumba sure knows how to dial-up some fun plays on offense 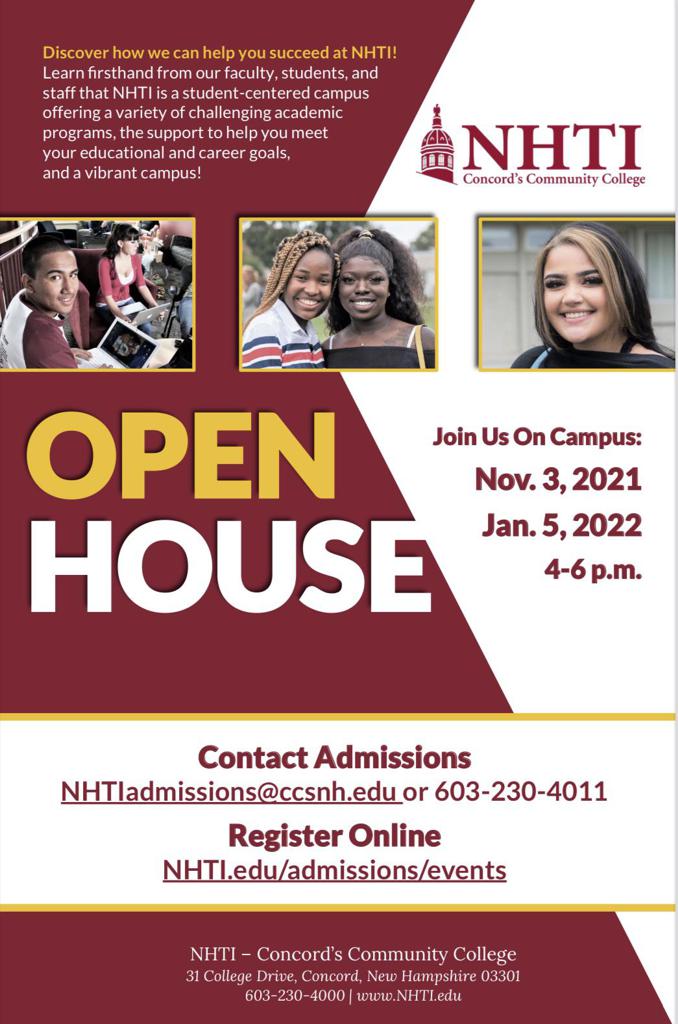