Today we take a look at the playoff match-ups in all four divisions.

Our column today is brought to you by our friends & partners at River Valley Community College.

Located in Claremont, River Valley Community College is a terrific option for students from both New Hampshire and Vermont looking to earn a two-year degree or earn transferable credits towards a four-year degree.

We will be covering two games this weekend:

Pete Tarrier & Ian Melewski will be in Nashua on Saturday night when Salem takes on Bishop Guertin.

Austin Grass & I will be in Milford on Saturday afternoon when the Spartans take on the Plymouth Bobcats.

We will bring you all the highlights plus the post-game interview/celebration with the entire winning team!

If there is a big upset, it will be:  Pinkerton being the team that comes out of their side of the bracket.

Analysis: I can’t remember any year since we started doing this in 2008 that the division was this wide-open heading into the first round of the playoffs. We forecasted this in the pre-season, and we’ve watched it play out over the 9-week season.

I could legitimately see seven of the eight teams (sorry, Goffstown) winning the title, and I put any concerns I had about Bishop Guertin to rest the moment Charlie Bellavance returned last week.

Winnacunnet has the best defense in the state, and that makes them the team to beat. Londonderry lost quarterback Aidan Washington to a season-ending injury last week but have already shown they can win with Drew Heenan behind center.

Pinkerton & Exeter have the running game and the pedigree to come out of their sides of the bracket and the team no one wanted to face in the first round…..was Salem, who is playing their best football of the season.

Bedford has won five in a row and earned a home playoff game with their win at Exeter three weeks ago.

My picks:  Londonderry over Pinkerton by one score, Exeter upsets Bedford by less than a touchdown, Winnacunnet shuts down Goffstown, and Salem wins the game of the weekend over Bishop Guertin….in overtime.

The favorites: Lebanon and Timberlane

If there is a big upset, it will be: Milford winning the title

Analysis: The landscape in Division II seems to have changed in the last three weeks. Timberlane lost their quarterback Dominic Coppeta for the season, St. Thomas has scuffled a bit since their Week 7 win over Plymouth, Sanborn beating Plymouth last week was one of those, ‘ Wait……..what??’ scores. Hanover lost three of their previous four games to close the season.

Timberlane beats you with their depth; there isn’t a superstar on the roster, but they may have more CHaD players than any team in the division, and they’re very well-coached by Kevin Fitzgerald.

Lebanon has been building to this season since their semifinal against Plymouth was canceled last November. Do you realize Chris Childs’ team hasn’t lost since a 28-21 championship game loss on November 24th……….2019? They own the most explosive offense and a defense that has been every bit as good.

Milford has a team that can grind out the yardage and wins the line of scrimmage. There were concerns about the offensive line in the pre-season, but it’s become a very good unit. They’ve played both Lebanon (in a game we covered) & Timberlane, and they know they can beat them both.

Hanover and St. Thomas have stumbled down the stretch. Still, one of them is going to the quarterfinals next week behind all-state running backs (Seamus Murphy of Hanover and Liam Sullivan & Tyler Leedberg of St. Thomas).

Gilford-Belmont and Souhegan are playing with house money this weekend. For Gilford-Belmont, which you may soon see in Division III as Gilford only, it is their first Division II playoff appearance.

The reigning champions will defend their title with an almost entirely new cast of characters—a young team that has come together under head coach Robin Bowkett and his coaching staff.

My picks: The top two seeds handle their business and move on to host semifinal games next weekend. St. Thomas wins a one-score game over Hanover, and Milford knocks out Plymouth by ten points.

If there is a big upset, it will be: Campbell beating Trinity

Analysis: Kearsarge’s win over Trinity last weekend only served as a reminder of how big of a favorite defending champion & undefeated Pelham is in the division.

The Cougars have won six games in a row under head coach Cody Anderson and behind a big/physical defense. Their last loss, though was a 52-8 defeat at the hands of the top seed, and they’ll need to hold the Pythons offense in check this weekend if they want to pull off the upset.

Campbell was shut out by Trinity 14-0 back on September 24th and gets their second shot at Rob Cathcart’s team this weekend. Expect another low-scoring affair the second time around.

My picks: Kearsarge is playing terrific football but Pelham will be too much to handle on their home field. Trinity wins it over Campbell in the neighborhood of 21-7.

If there is a big upset, it will be: Somersworth beating Newport next week.

Analysis: Orion Binney’s Fall Mountain Wildcats earned their way into the post-season with an 8-2 victory at Mascoma last weekend. They’ll face a very tough test against a Newport Tigers team that beat them 35-0 on September 24th.

Somersworth’s RB Calvin Lambert & QB Jeff DeKorne have combined for nearly 1,200 rushing yards this season. They’ll try to earn their way to a championship game rematch with a win in a Friday night showdown with Epping-Newmarket, who they beat 24-8 six days ago. 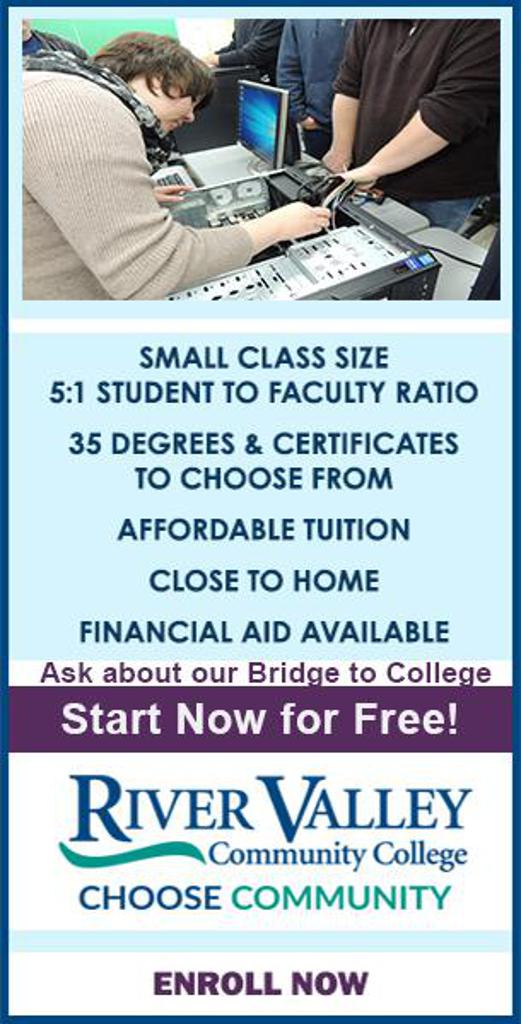