The Lancers square off with undefeated Winnacunnet

Every year at this time, we turn our championship game previews over to the people who know these teams best, the coaches who have gone against them this season.

Today’s preview is brought to you by our friends and partners at York County Community College!

We will be out covering both championship games this weekend:

Pete Tarrier & Jennifer Chick-Ruth will be in Exeter for the Division I championship game when undefeated Winnacunnet takes on the Londonderry Lancers.

I will be at Pinkerton Academy, calling the Division II championship game between undefeated Timberlane and Milford with Shannon Hargreaves & Souhegan head coach Robin Bowkett.

We will have all the highlights plus the post-game interview/celebration with the champs.

The winners will have the option to hold a championship game watch party at Buffalo Wild Wings.

These are events we have held with Londonderry, Bedford, Hollis-Brookline, Winnisquam, and many other champions.

Players, coaches, parents, friends & family get to watch our full game video on the big screen at Buffalo Wild Wings. So we look forward to hosting four more watch parties in the next few weeks.

Division I standings and playoff bracket

A wide-open playoff race finds the Division's top two seeds squaring off for the title on Saturday afternoon. The Warriors defeated their arch-rival Exeter while the Lancers beat a red-hot Salem team to advance.

We asked four Division I head coaches to break down both teams and the match-up, beginning with undefeated Winnacunnet.

"The first thing that stands out to you is the speed of their defense. When you watch it on film, it's something you notice right away, but when you see it in person, its even more impressive."

A fellow coach agreed. "When we played them, we ran a swing pass/screen to one of our best running backs. It was set up well and initially looked like it was going to go for a big gain until all of the sudden Zach Fredericks came screaming over from the other side of the field to make the tackle."

"What was set up to be a big gain ended up getting us two yards because of his pursuit from the numbers on the other side of the field. When a play like that happens, you know it's going to be a tough defense to move the ball against."

"They space the field very well defensively. They do a great job of covering the entire field, and they all play with such a high motor."

Another head coach who faced the Warriors agreed. "They fly to the ball. They have a very good understanding of the defense and such trust for one another that they feel comfortable enough to let loose and just make plays. They play for one another."

"Matt Alkire might be the best defensive player in our Division. He's a tackling machine, and Nico Zaino & Dominic Gould are very good behind him in their secondary."

We asked the coaches to break down the Winnacunnet offense.

"I came away very impressed with (QB) Kyle Tilley. He has total control over the offense, and he can get you short yards when you need it because of his size."

"Dominic Gould is a player to watch because he is someone they can go to to take a shot down the field. At some point in the game, he is going to play a big role."

The coaches talked about the job head coach Ryan Francoeur has done.

"I think Ryan has done a fantastic job. When he took over, they had a very young team. Yes, they always had potential, but they have all gotten much better, and that's a credit to Ryan and his coaches."

"There is a lot of trust between him and his players, and in games like this, that is crucial."

What about the Londonderry Lancers?

"What stands out most is the belief those kids have in each other and that system. They play very unselfishly; they don't seem to worry about who gets credited for the tackle or the touchdown; they just make winning plays."

A fellow coach talked about how the Lancers have improved week to week. "They have evolved as the season has gone along and that's a good indication of how connected the players and the coaches are."

"They are very multi-faceted. Where many teams will play the same defense and offense week to week, Jimmy (Lauzon) will change it up based on the match-up. Against Pinkerton, they came out throwing the ball (passing for 183 yards and two touchdowns), and then the very next week, they ran the ball down Salem's throat."

Coaches talked about the Londonderry defense.

"Their speed stands out. I know the talk all year has been about the speed of Winnacunnet's defense, but I would put Londonderry's right up against them. Riley Boles, Colby Ramshaw, and their big nose tackle Tyler Miles are all great players. Any of those players could be considered for the best defensive player in our Division."

"They will disguise their coverage and give Winnacunnet multiple looks. At times it feels like they have twelve players on the field."

Another head coach echoed those statements. "Colby Ramshaw is a player I have a ton of respect for. He is a terrific player but also a classy kid. He lets his play do the talking for him, and he has been tremendous for Londonderry all season. If I could take one player off another roster in the state, give me Colby Ramshaw."

"An underrated factor in this game is the special teams. Londonderry has a way of creating turnovers by blocking punts or forcing fumbles."

"Winnacunnet has been loose with the ball at points of this season and I think that's something to keep an eye on."

What about the Lancers offense?

"I have been very impressed with how (QB) Drew Heenan has stepped into the starting role after Aidan Washington went out with an injury. He's a tough kid, a hard runner, and he can make the throws when they need it. Andrew Kullman was a kid who stepped up and had two huge receptions against Pinkerton; he's a player to watch on Saturday."

"I think you'll see Jimmy mix up his looks to try and throw Winnacunnet off. He will mix up his snap counts and his formations to try and keep those linebackers like Alkire from running downhill on them."

"If Winnacunnet is going to beat them, they will have to sap Londonderry's energy. What I mean by that is Londonderry feeds off of momentum. Winnacunet needs to control the pace of the game and keep their offense in check, and that could change the tone of the game."

We asked the coaches about Londonderry’s Jimmy Lauzon.

“ Jimmy has been outstanding, not only this season but in building that program since he took over. Londonderry was always a good program but they have become an elite one.”

“ There might not be a coach who spends more time prepping for his opponents than Jimmy. Those kids are well prepared and they see that week to week when they are out on the field. That’s where the trust they have for their coaches and one another comes into play.”

So how do you see it all playing out on Saturday?

"I think the teams on (Londonderry's) side of the bracket have been stronger than the seacoast teams all season long. I am picking Londonderry to win, and if Salem had won last week, I'd be picking them too. I think it will be a good game, but Londonderry will win."

" I think the seacoast teams are better than the Manchester area teams and that shows itself on Saturday."

"I see Winnacunnet's defense shutting Londonderry down and them making it a field position/slow scoring game."

"I think it's going to be a terrific game. I see it coming down to the end."

My pick: I'm going with Winnacunnet in a low scoring game. 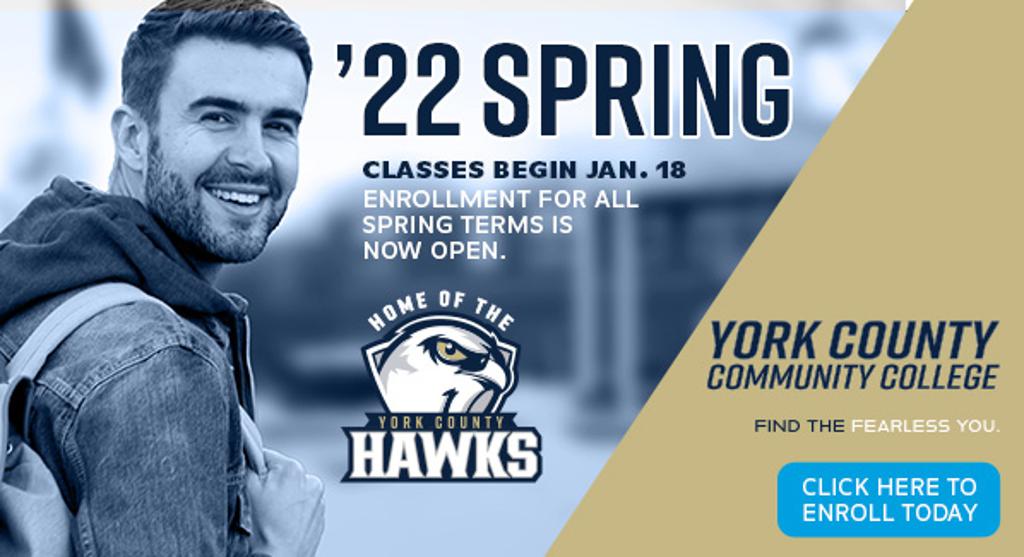