The sprint to the end of the regular season is back on, and today we will rank the Top 10 teams in all four divisions in addition to our thoughts on the last week and the season to date.

Today, our column is brought to you by our friends and longtime partners at Great Bay Community College, who has an open house on their Portsmouth campus TODAY from 4 to 6 pm.

Last week's column let you know about a podcast network we are now using, and we will debut those new podcasts later today when Pete Tarrier & I break down the first month of the regular season in boys basketball.

We plan to have coaches on the show and may even begin taping weekend podcasts with coaches including our annual Bracketology specials.

Look for girls basketball podcasts from Lance Legere, Jennifer Chick-Ruth, and coaches from around the state.

Finally, last call for Players Locker Room members before putting in a (fairly mammoth) custom jersey order on Friday morning. Every player whose family chooses to support our 12-person team as a Gold Level member will be receiving their custom jersey just as players did a year ago.

Where we are today: I thought Steve Lane did a very nice job of managing his team in their Monday night win over Alvirne. The Broncos came out prepared to take Trevor Labrecque's (15.9 ppg) looks away and did a nice job. Jayden Montgomery controlled the pace, Jack Peters did a very solid job on Brendan Graham (18.4), and the Titans did just enough to hang around until six straight points by Tommy Laurendi turned the tide in the fourth quarter…..Concord continues to have a lot of issues, and it's tough to see…..When you watch them, Exeter doesn't wow you, as they have in the past, but they are 6-2 and have as good a resume as any team in the division. Owning wins over Goffstown, Nashua South, Dover, Salem & Bedford……..our NHsportspage underclassman team, a group we will be picking in the coming weeks, will be loaded. There are a ton of underclassman leading their teams..they might even beat the seniors when they square off with them in March before facing Maine…..it might have flown under the radar but that was an impressive win by Sudi Lett's Manchester Central team on Monday night, beating a good Winnacunnet team 80-55. Angel Castro, a player I've always liked, led the way with 19 points…..our annual Mid-season snapshot column, with all-state picks, coach, and player of the year at the mid-way point, will be coming next week for Divisions I & II……….Alvirne needs to integrate freshman Sam DeWitt (who gave them very good minutes the other night) into the lineup (Leo Gershgorin is doing exactly that) because they need outside shooting to get some of the attention off of Brendan Graham in the post….Goffstown will look to get back on track now that all-state forward Mason Blondeau is set to return from an injury...finally, a big congratulations to Keene head coach, and fellow Keene State College alum, Matt Azzaro on picking up his first win last night 44-38 against defending champion Bishop Guertin.

Where we are today: Bow is a team that needs to use its size and physicality to beat teams, only they don't seem to realize that. Head coach Scott Drapeau does, and no one needs to explain to him the benefits of pounding the ball down low, but the Falcons have not embraced that mentality. They are trying to beat quicker teams like Manchester West and Sanborn on the perimeter, and it's not working….Pelham looks like they will be either shut down or short-handed over the next week or so. They played very well over the holiday break in Massachusetts but are now canceling games like the title game rematch against Lebanon, now scheduled for the 17th….Gary Lavoie's Bishop Brady Giants know the way they will beat you is to flat out outscore you, and I'll tell you what, it's fun to watch……more & more; I'm hearing from coaches that bench players are threatening to quit the team or are outright doing it. I had a coach give me a terrific explanation for it, I wish I had thought of it first, and I wanted to share it here. He reasoned that with so little practice time, the players at the end of the bench, who are very valuable to their team for all the work & competition they bring to practice, are no longer 'playing'. They are sitting and watching three to four games a week, with little time playing basketball and competing in practices against the starters……great win for Jason Starr and Con Val on Tuesday night. That team looks happy out on the floor, and that was a signature win at Pembroke Academy….' The Big Smooth' Lewis Atkins is doing a great job with an inexperienced Oyster River team, who climbed to .500 with a win over Hollis-Brookline on Tuesday night behind 21 points from Connor Shea.

Where we are today: Excited for White Mountains at Kearsarge, either tonight or tomorrow night. Avery Hazelton has been a beast, he had 34 points and 14 rebounds against Littleton on Monday night, but he faces his first legitimate big man of the season when he squares off with the Cougars George Jallah…….I believe Campbell is a good team, but we still don't know anything based on their schedule. The schedule is about to get tougher, and then we'll learn more about Justin Dibenedetto's team…..Raymond looked like a different team with Paul Goding back in the lineup. The Rams guard scored 17 points in his season debut against Prospect Mountain…….Brady Elliott of Fall Mountain scored 28 points in a 64-59 win over Hillsborough-Deering……I still believe Conant (1-5) can get in and be a tough out if they play anyone but Gilford or Kearsarge…...I feel very good about the top six teams in the rankings, and after that it's wide open…the last two home playoff spots (the seven and 8-seeds) could be earned by seven different teams. Those spots will come down to the last games of the regular season.

Where we are today: Another milestone for another coaching legend as Groveton's Mark Collins won his 500th career game Tuesday night against Gorham. It's funny the reaction people have when they ask me who the best coaches in the state are and I immediately start with 'Mark Collins, Buddy Trask…' Yes, they are that good, and if we were splitting hairs, I'd go with Mark to run a program and Buddy if I had one game to win….Ed Meade is doing a very nice job with a young team at Derryfield. That was an impressive win over Holy Family on Tuesday night (62-47) behind 27 points from Thomas Ferdinando and 19 from Jack Krasnoff…. I'll be at Epping on Tuesday night when the Blue Devils take on Newmarket, also hoping to get up to Littleton next Friday night for the Colebrook game…..Concord Christian has been without all-state center Isaac Jarvis the past two games, including a loss to Epping. The Blue Devils were up by double digits for most of their win over Concord Christian, who will face Portsmouth Christian on Monday……athletic director Les Poore is again coaching Lisbon after their head coach stepped down over the holidays…..it looks nearly official that the semifinals will be held at the higher seed because a lot of colleges are not allowing outside students on campus. That should work out if a school like Epping were to host but how you're holding a final four-game in a gym like Woodsville or Portsmouth Christian is hard to fathom. 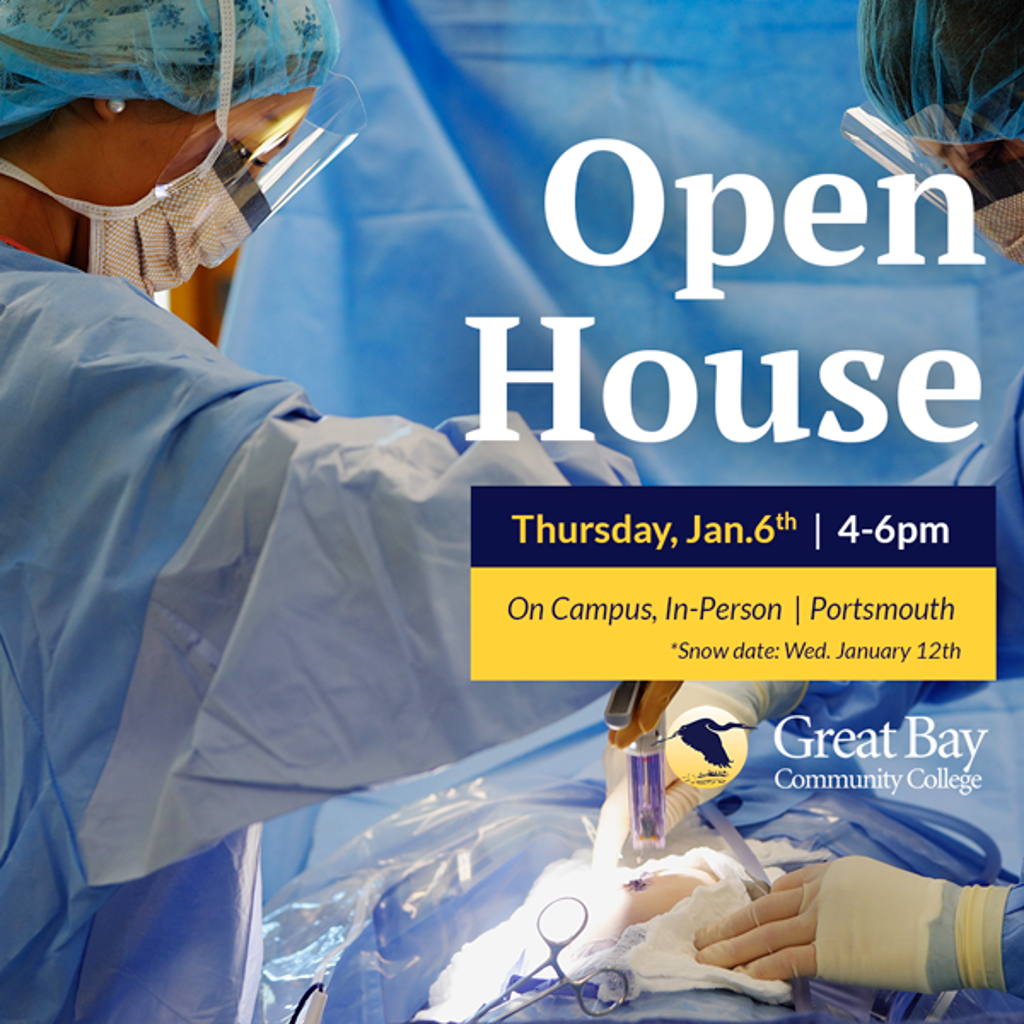