The Kevin Shaw at Roche Realty Game of the Week: Belmont 2, Gilford 1

It was a thriller in Belmont on Wednesday.

The Red Raiders struck first when Owen Waldron came home off some smart base running.

The Gilford Golden Eagles were able to tie the game up in the 6th when a Brendan Folan fly ball scored Ben Muthersbaugh from third. Belmont had the last word though when a Jonny Phillips ground ball scored Jason Roberts from third, winning them the game 2-1.

For Belmont, Liam Waldron pitched a gem, recording 9 strikeouts in 7 innings of work. Owen Waldron and Jonny Phillips had 2 singles. Jason Roberts, Isaiah Lambert, and Andrew Rowley each recorded a single as well.

Our coverage is brought to you by our great friend and partner Kevin Shaw at Roche Realty! 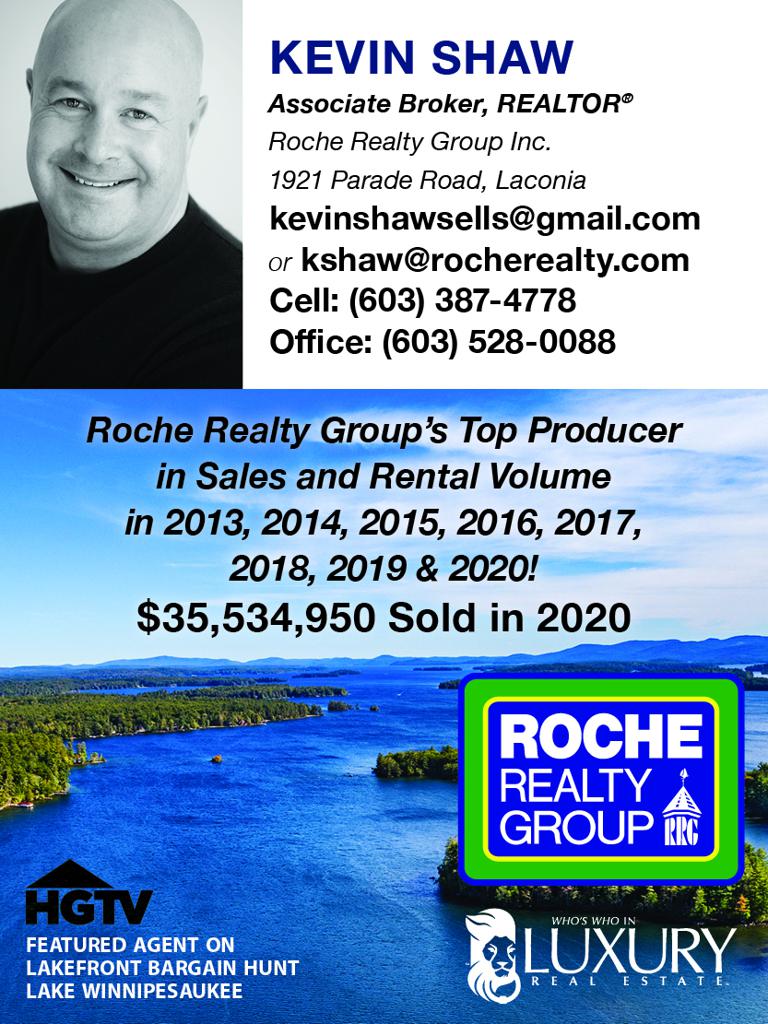