The Mules go back-to-back with a win over PCA

Two Division IV foes clashed for the state title on Friday night and were neck and neck throughout most of this contest.

Tatiana Stockbower did a great job setting the tone with physicality in the midfield and was a big reason for keep Newmarket off the board early, along with goalkeeper Ella Walsh who made crucical saves.

The Mules started to settle in offensively towards the end of the first half, hitting the post three times and kept the Eagles pinned in their defensive zone.

Maggie Moore was everywhere for Newmarket, helping generate a second chance that set up Jillian Long for a goal to give Newmarket a 1-0 lead.

One goal would be all the Mules needed as they protected that lead the rest of the way and were crowned champions for the second season in a row.

All brought to you by our friends and partners at York County Community College, AMP United, and Rye Harbor! 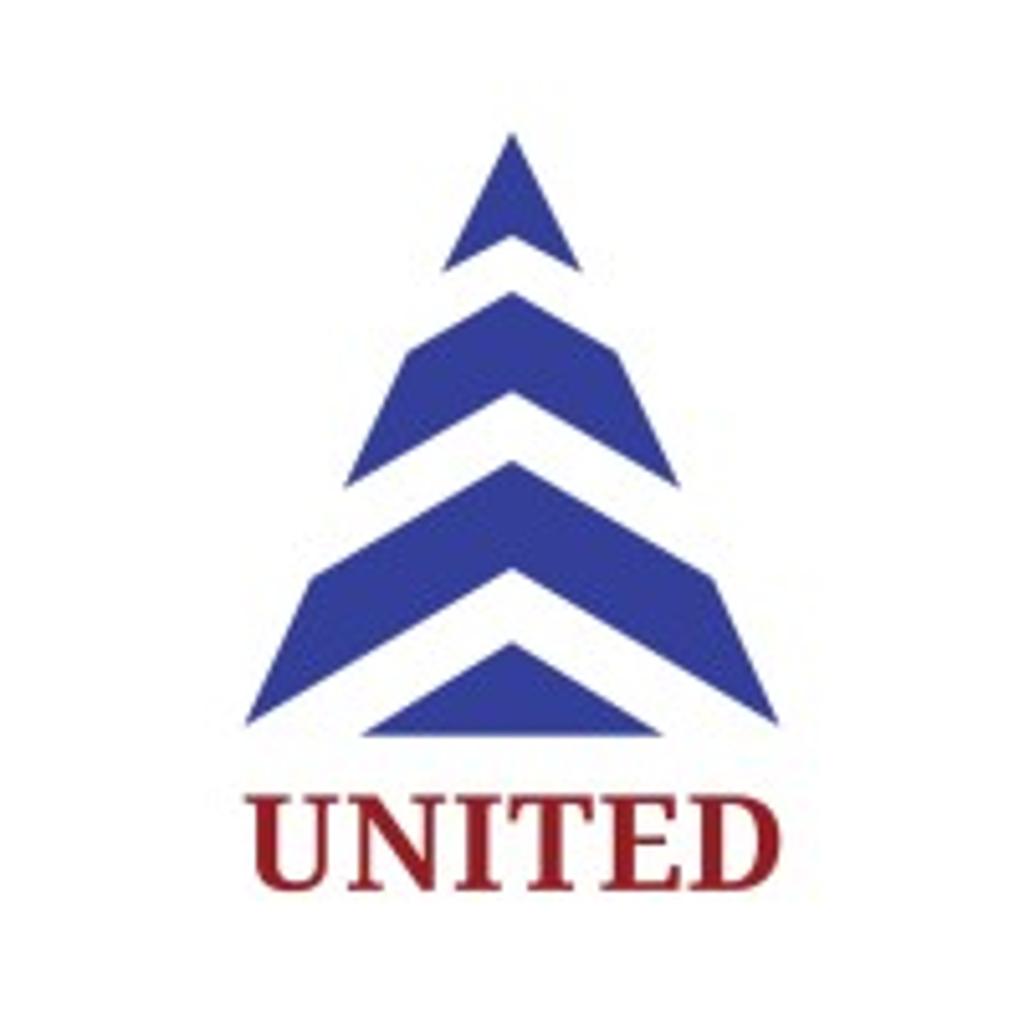 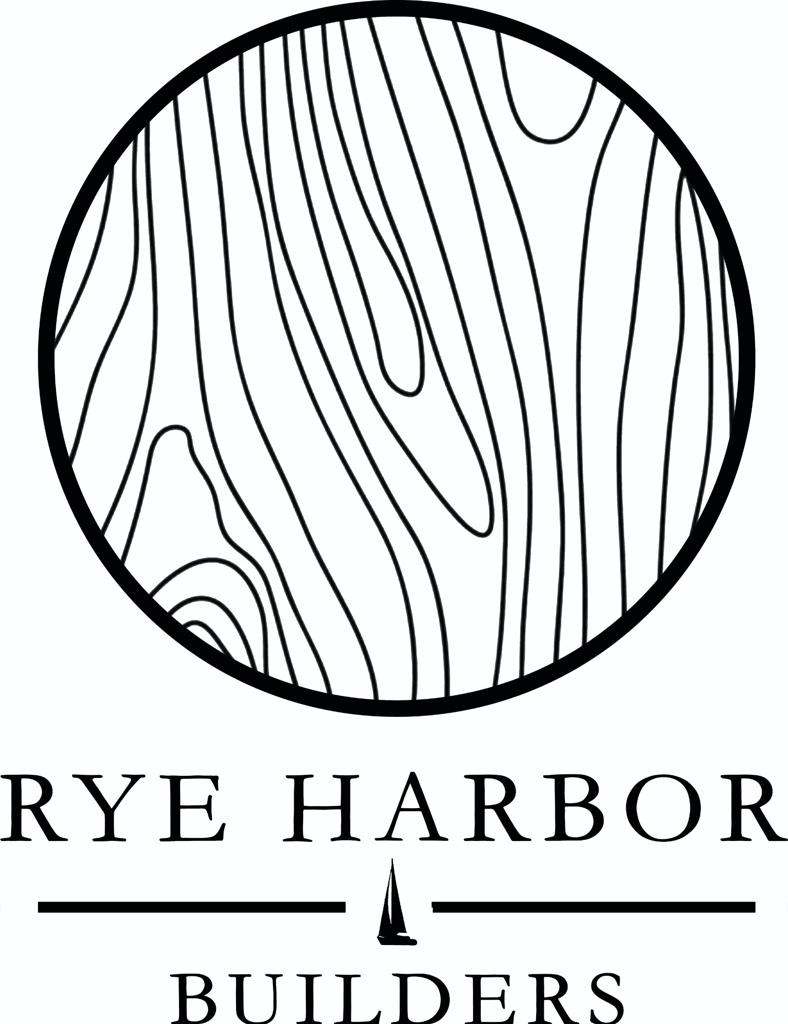