In three meetings this season the Oyster River Bobcats and Coe Brown Bears, arch-rivals since before any of the players were born, played fourteen sets, with each team winning seven.

In a tremendous championship game in an 80-degree gymnasium at Pinkerton Academy the top seeded Bobcats (both teams finished the regular season with identical 15-1 records) took the first set 25-15.

Coe Brown answered, coming from behind to win the second set 25-23 and then taking the third 25-17 before Oyster River evened the match by winning the fourth set 25-21.

Dave Haley and Salem head coach Sean Stewart bring you all the play by play while Austin Grass brings you all highlights plus the post-game interview with the entire team.

All brought to you by our partners at York County Community College, Brett LeFlem at Adrenaline Fundraising and the Christmas Dove in Barrington! 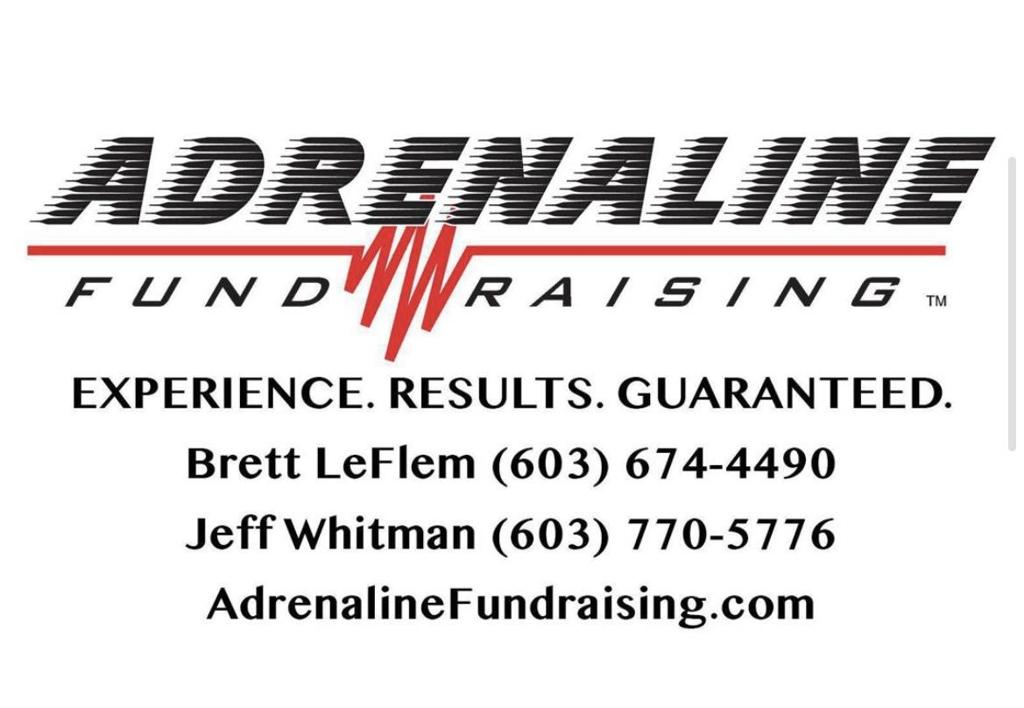