Oyster River and Alvirne squared off in our 7th annual jamboree

On Saturday, December 3rd, New Hampshire Sportspage will hold our ninth annual basketball jamboree featuring some of the best teams in the state.

The first game will tip off at 11 am at Londonderry high school, with admission being just five dollars for the entire day. The Londonderry boosters will also have a concession stand with food and drinks.

This year, for the first time, we will feature both girls' and boys' basketball games. Lance Legere and I invited twelve teams to participate, and all twelve accepted.

We couldn't be more excited about the teams and the matchups.

More information will come, including a preview podcast with some of the head coaches, but today we wanted to announce the schedule.

11 am: Bedford vs. Laconia (Girls Basketball)

Kevin Gibbs and the Bulldogs will square off with Jeff Greeley and the Sachems in our first matchup of the day.

The Bulldogs return a strong core of Lana McCarthy, Kate Allard, Sydney Grogan, and Lyla Stein for what should be a great matchup of size and strong guard play.

The two reigning champions square off in the second battle between Division I and Division II.

Keith Bike's Pioneers return what might be the best backcourt in the state in Tyler Bike and Devohn Ellis, as well as forward Connor Hermann, an all-glue guy selection a year ago who steps into a more prominent role this season.

A big-time battle between two teams that enter 2022-23 on a championship or-bust mission.

Frank Moreno's Bedford Bulldogs got a huge addition to an already excellent team when Goffstown guard Aiden O'Connell moved into Bedford for his senior season.

They will square off with the possible pre-season #1 team in Division II, John Langlois's Manchester West Blue Knights.

One of the best teams in the state squares off with the defending Division III champions in a prime time slot.

Steve Lane's Titans were a final four team a year ago and return the all-state duo of forward Trevor Labrecque and Jayden Montgomery, both members of the 2022 NHsportspage underclassman team.

Our last girls' game of the day is a much-anticipated matchup as Dan O'Rourke's Bears take on Brad Kreick's Cardinals.

It will be champion versus champion and all-state backcourt versus all-state backcourt as Stella Galanes, Sydney McLaughlin, and Hanover are set to take on Brooke Paquette, Olivia Murray (plus a healthy Meghan Stack and sharpshooter Catelyn Wheeler), and Bishop Guertin in what should be one of the best games of the day.

The tournament hosts take the floor in the last game of the day as Nate Stanton's Lancers square off with Steve McDonough's Sachems.

Londonderry will be led by a balanced attack featuring seniors Kevin Rourke and Kyle Rondeau, along with talented sophomores Mason Paquette & Jameson Seaman. 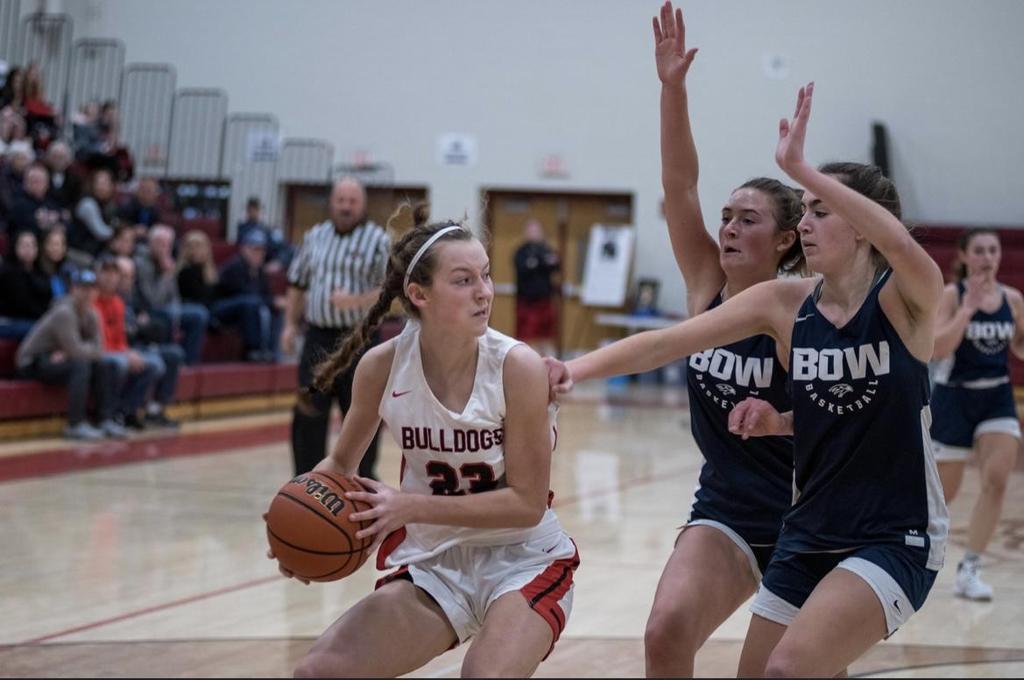 The Bedford Bulldogs return to the jamboree (photo by Ben Conant) 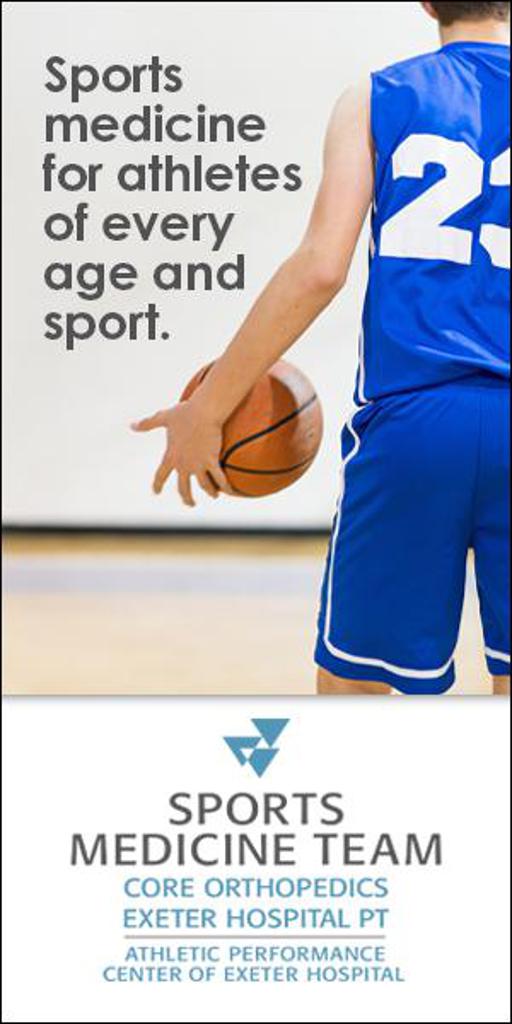